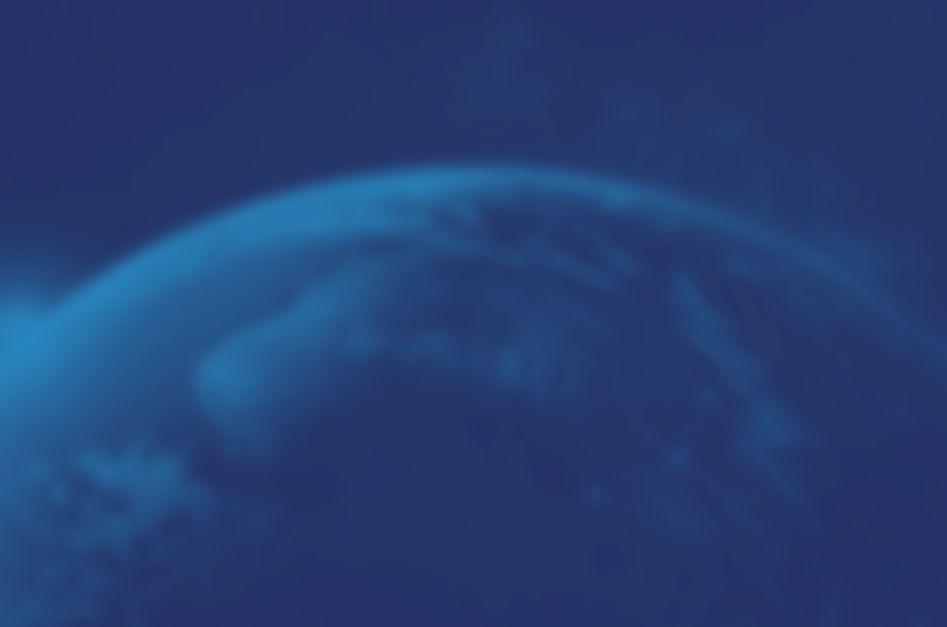 Posted at 16:55h in Roadmap drivers by admin
Share

In September the Prime Minister announced a $150M contribution to support Australian involvement in NASA’s Moon and Mars shots (the Lunar Gateway and Project Artemis). This investment will support Australian businesses contribute to NASA’s critical pipeline of work. Australia was also an early signatory of the NASA sponsored Artemis Accord which define a set of principles guiding the exploration of outer space.